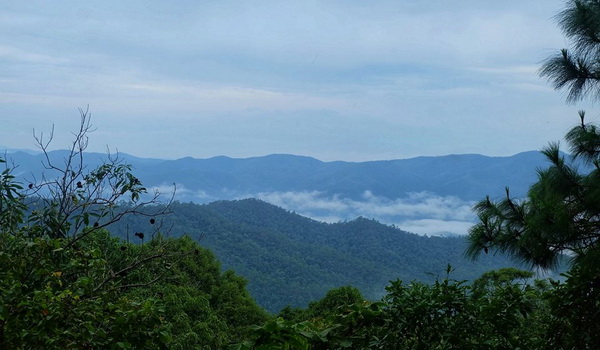 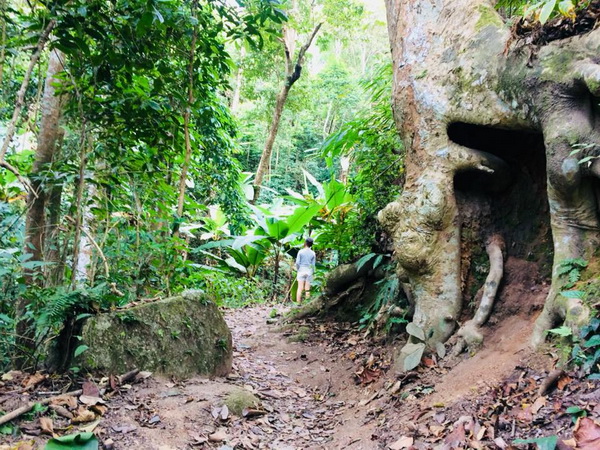 Doi translates to mountain in Northern Thai, while Khun Tan refers to the numerous streams and watershed flowing down from the mountain.

The three basic seasons are summer, from March to June, rainy, from July to October, and winter, from November to February. The temperature varies from 38 degree celsius during the hot season, to as cold as 5 degree celsuis. Rainfall, which falls mostly during the rainy season, averages about 1,034 mm. per year. 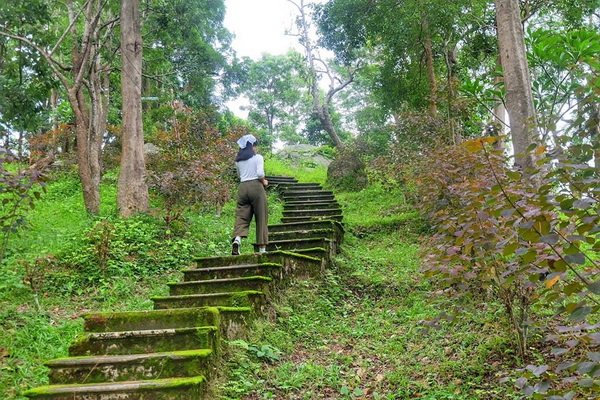 The forests of Doi Khun Tan have changed dramatically in the past century due to human disturbance. The forests can be divided into three types, with distinct elevational ranges.

Upland Elevations (1,000-1,373 meter). The forest here is composed mostly of evergreen hardwood trees and a minority of pine (Pinus merkusii) to from an evergreen- pine forest . Much of the forest and watershed on the west side of the national park have been distrubed; however, pristine conditions are found on the east side

In addition, Doi Khun Tan offers year-round viewing of wild-flowers such as orchids, and gingers. Doi Khun Tan is botanically very diverse, home to over 1,300 different vascular species. Numerous edible and fungi fond in the park.

Some wildlife still exists in Doi Khun Tan, including the Siamese hare, porcupine, wild chicken, wild boar and weasel, as a variety of birds, reptiles, spiders and insects. The effects of hunting, logging, frequent fires and human encroachment have greatly reduced their numbers. In the past, gibbons, tiger, elephants, bears, wild cattle, serow, slow loris, barking deer and many other species were also residents of Doi Khun Tan, but they are all gone. 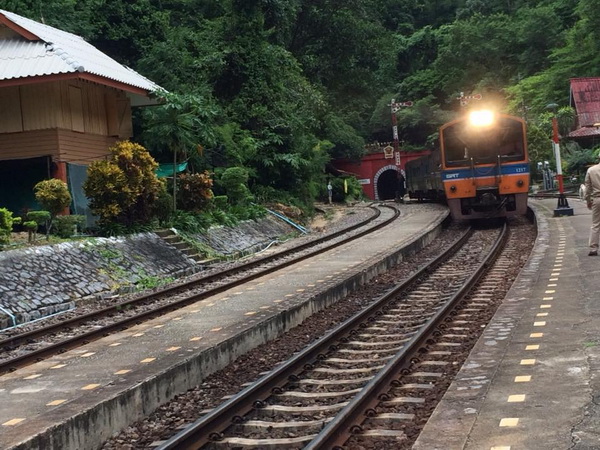 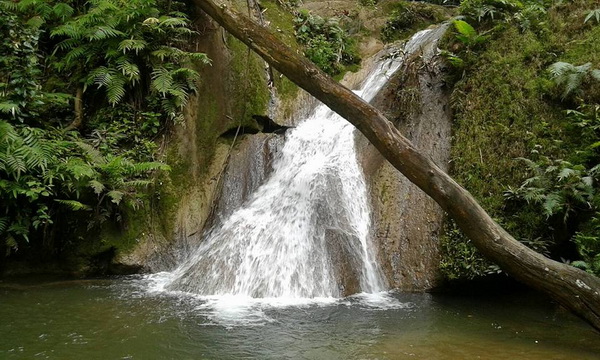 Khun Tan Railway Tunnel: Construction of the tunnel at Khun Tan, which was cut through the solid granite bedrock, had began in 1907 under the reign of King Rama V, and was completed in 1918. Khun Tan tunnel has another name called cemetery of laborers as it is said that over 1,000 workers died while constructing the tunnel because of the suffocation, accidents, malaria, tigers, and fighting amongst themselves. The workers were mostly from the northeast of Thailand and many of them were opium addition to wages. Emil Eisenhofer, a German railroad engineer was assigned in building the tunnel. A monument in front of the tunnel contains Eisenhofer’s ashes is dedicated to him and all the workers who died while building this tunnel.

Tourist can reach Doi Khuntan national park by railroad or car. It is approximately 1.5 hours from Chiang Mai. By train, get off at the Khuntan station and hike 1.3 km up the hill to the park’s headquarters. By car, take the superhighway between Chiang Mai and Lamphun. Turn off at the Meatha road and follow the signs to the park or Travel Agency in Chiang Mai and Lampang will be able to book a car rental with driver for you. 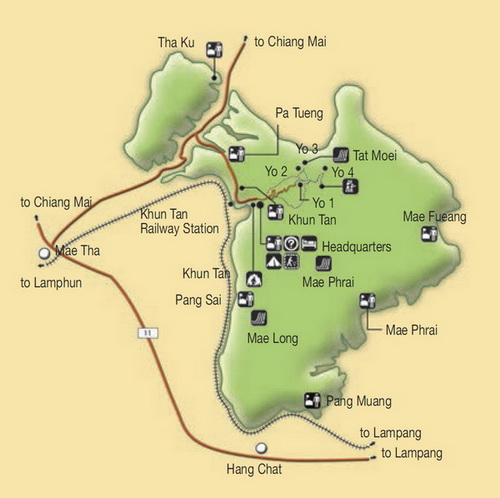