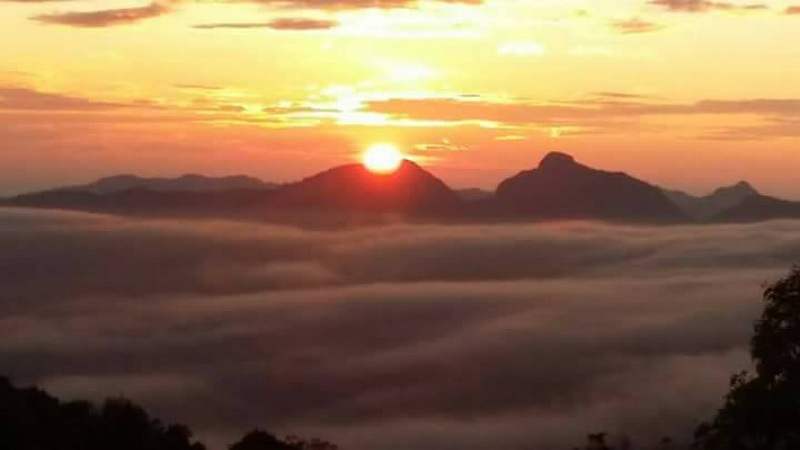 Why don’t you ask your girlfriend/boyfriend to see the romantic sunset with you for once in life time? This coming anniversary day, or your holiday, let’s grab his/her hand and do so!

But first, let’s get to know more about the national park. Then we will show you how to see the sunset there.

However, Nunthaburi National Park is not an official national park yet. It’s on its way of preparation. But tourists can still get there to enjoy their holidays. 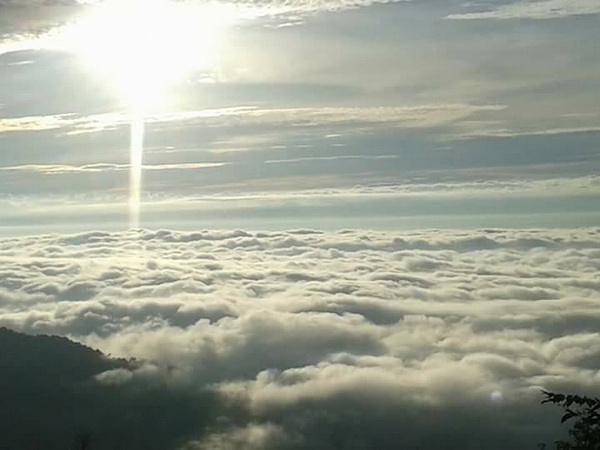 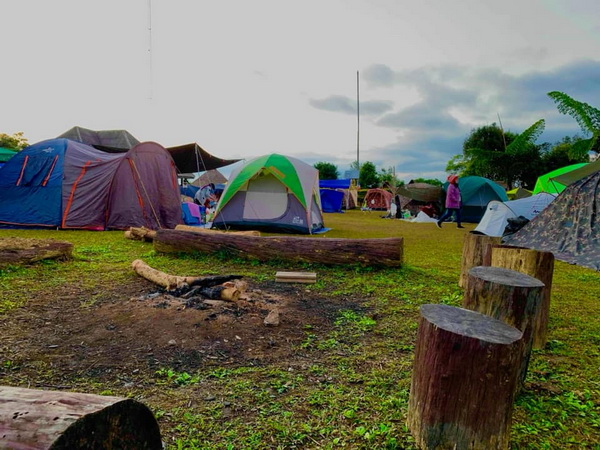 Nunthaburi National Park has the tropical weather condition, influenced by the southwestern monsoon during the rainy season and the northeastern monsoon in winter. The weather at the National Park can be divided into 3 seasons including summer (March-May), rainy season (June-October), and winter (November-February). The minimum average temperature is approximately 8.4ฐC and the maximum is 40.8ฐC. The average rainfall is approximately 1,197.6 mm/year. 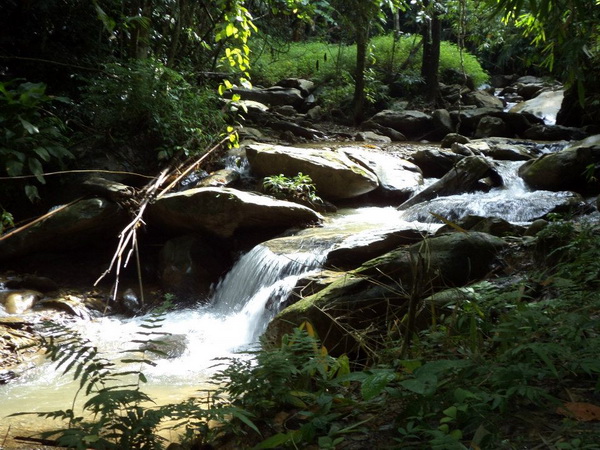 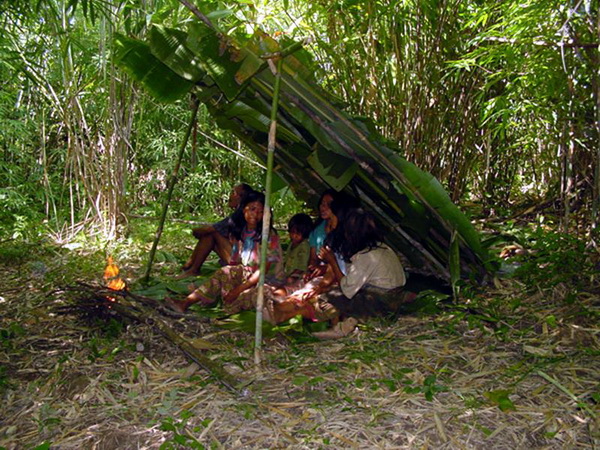 Beside, there are also cute animals running and walking around. There are many types of them, for examples, monkeys, birds, bats, turtles, snakes, frogs, fishes, shrimps, shells etc. They’re mostly small animals.

Now, we can talk about seeing the sunset. Well, the most perfect spots are Doi Pha Ji and Doi Pha Chang. These two moutains allow you to see the most romantic sunset ever. Not just the sunset, in fact, but also thick fog during the winter. However, to see the sunset, you have to spend a few nights at the national park, so that you don’t have to travel through the dark to get back to your hotel.

In the national park, there are camping grounds, including on Doi Wao, which allows tourists to set up their tents on its top. Doi Wao is the highest mountain in the national park, about 1,674 metres. You set up your tent there and go to Doi Pha Ji and Doi Pha Chang to see the sunset in the evening. That will be better and safer.

Beside of camping and the beautiful sunset, there are still many waterfalls within the national park that you should visit, for examples, Doi Mhok Waterfall, Tad Fah Rong Waterfall, Song Kwae Waterfall, Huai Prik Waterfall, Santisuk Waterfall etc. Go with your lunchbox and have your lunch at any of these waterfalls. That will be relaxing. 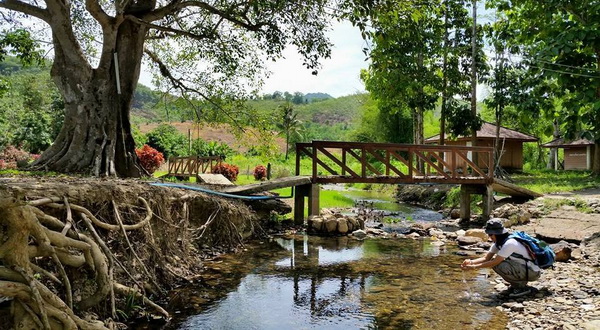 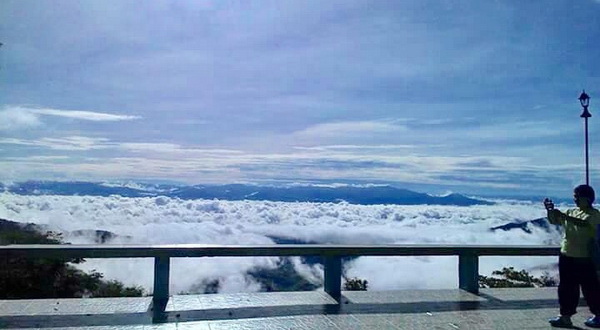 Tad Fa Rong Waterfall : Tad Fa Rong Waterfall is situated in the area of the Pa Namyao-Namsuad National Conserved Forest in Tambon Saen Thong, Tha Wangpha District, Nan Province, which has been surveyed for the establishment of Nanthaburi National Park. The Waterfall is a 3-step large-sized waterfall with flowing water throughout the year and being the source of rivers. Doi Wao mountain range is situated in Baan Namki, Tha Wangpha District, Nan Province, approximately 4 km away from the site of artesian spring.

Mlabri or Habitations for Pi Tong Leung Tribe : There are Mlabri tribe people who have been moving from place to place in the jungle. They have been living in their traditional ways in harmony with the nature. Few organizations have been studying their life and at the same time trying to improve their living standard. It is suggested that to let the sustainable progress to take place tourism should not be promoted in the places where these people live.

For your caution, the road to the national park may not be smooth or convenient enough, as it’s not a full-time national park yet. Therefore, you should drive carefully. On your first trip, it will be best if you bring someone with you instead of being alone, in order that everyone will help each other to watch where you’re going. If you still worry, we can provide the private tour package with the tour guide for you.

Note : Wheelchair user is accessible for some place