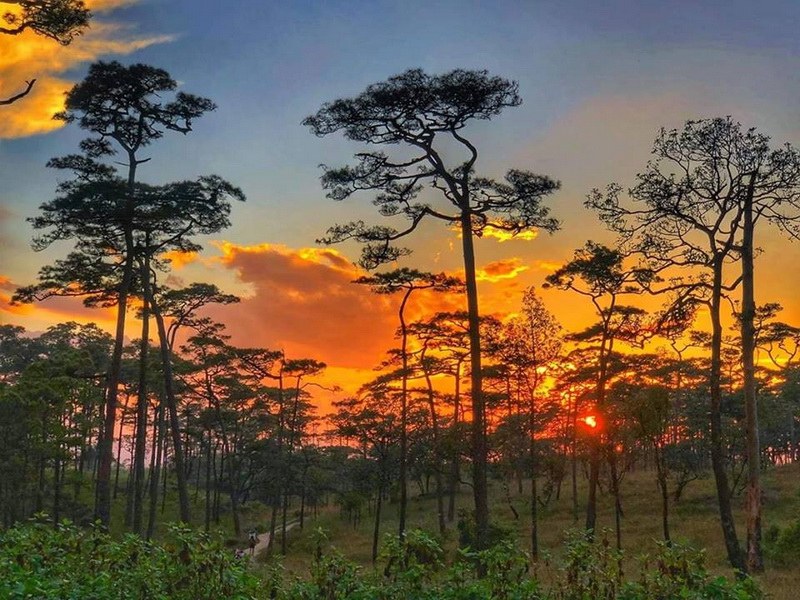 Phu Soi Dao National Park was established in 1990. At first, the area was very large.Therefore, in 1992, Royal Forest Department assigned Phitsanulok    Provincial Forestry Office to explore more areas and gather them with the previous area.

The national park  is approximately 340.21 square kilometres large and consists of magnificent natural resources, including forests. There are also many parts of high mountains. These mountains are mostly over 1,000 metres higher than the sea level.

Major sightseeing spots include Phu Soi-dao Waterfall, a beautiful 5-step waterfall situated in an approximate area of 1,000 rai, which can be accessed by an asphaltic road to facilitate the travelling for recreational purpose. 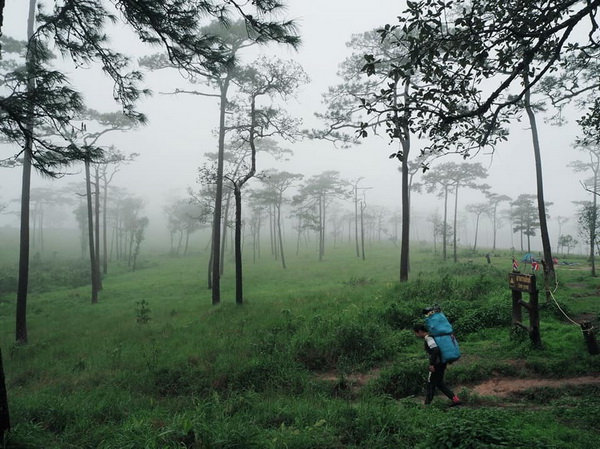 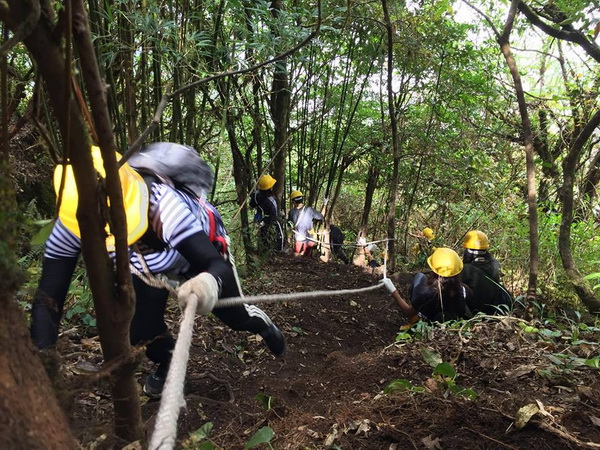 About animals, there are mostly animals of middle sizes like deers, monkeys, warthogs, wild chickens etc.

It’s a nice feeling to see pictures of animals in the middle of nature. Therefore, get your camera ready to take photos. 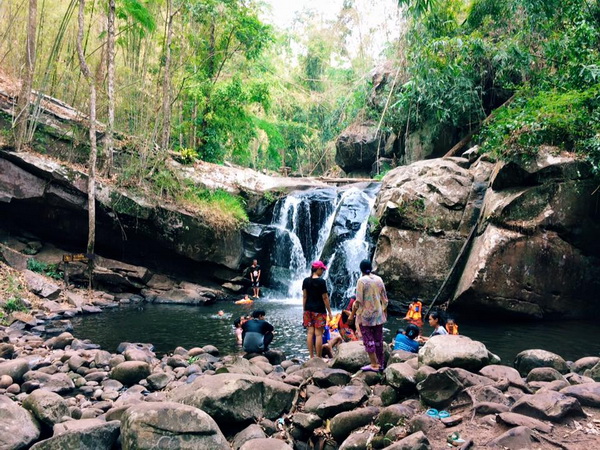 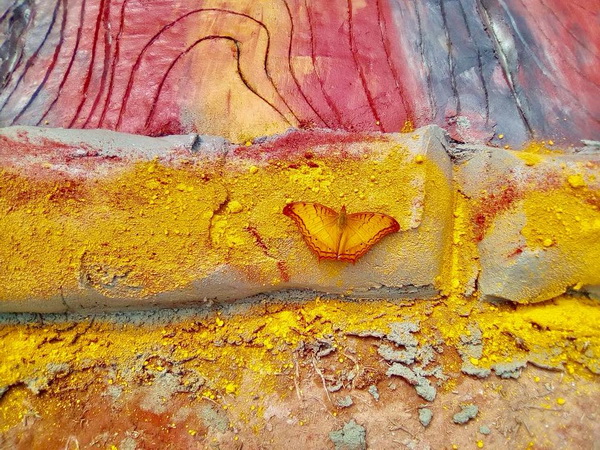 Of course, most tourists visit a national park for camping. At Phu Soi Dao National Park, there are camping grounds. You can set up your own tent and have a leisure camping. You can prepare all of your equipments. However, if you happen to forget your tent or sleeping bag, you can rent some at the national park. Each one costs 30 Baht per night.

The waterfall consists of 5 levels, with flowing water all year round. You will be happy to have a picnic or take photos around the waterfall.

This small waterfall consists of 7 levels. You can consider it as another cool spot for mind relaxing. Just be careful when you walk around there. A lot of moss covers the rocks on the shore. You don’t want to slip and hurt yourself.

If you want to upload some astonishing photos to you Instagram or Facebook, you must set foot in this natural area. With the area of over 1,600,000 square metres, you will have lots of beautiful flowers in your backgrounds. With the height of over 1,000 metres, breath-taking scenery of cliffs will feast your eyes. 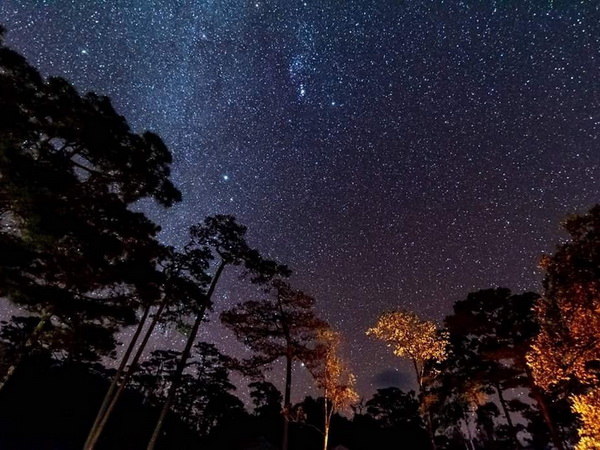 There are toilets and shower rooms, but there aren’t restaurants. Therefore, you will have to prepare your own food.

How To Get There

There are different ways to get there.