Mae Yom National Park ‘Have a camp with your whole family.’ 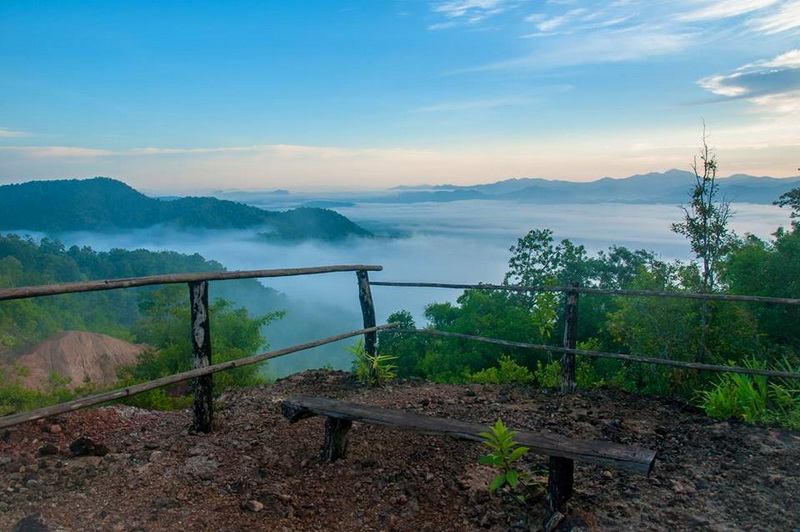 A national park is a good place to spend holidays with your family, as it’s surrounded with beautful nature. And Mae Yom National Park is a suggested one, at least if you don’t know which national park you should go to. This one will give you a super nice atmosphere.

Mae Yom National Park is located in Song County, Phrae Province. However, in fact, it takes place in both Lampang and Phrae, as it’s large, about 454.75 square kilometres. 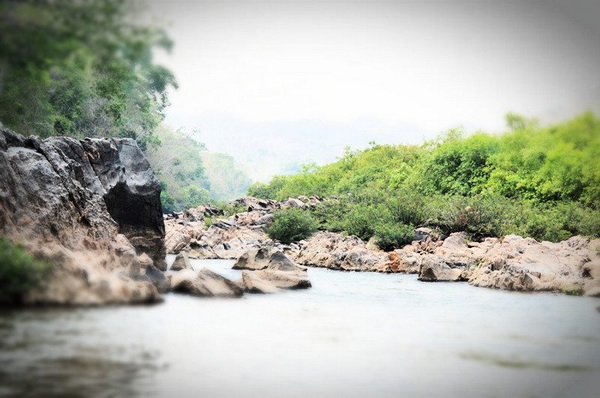 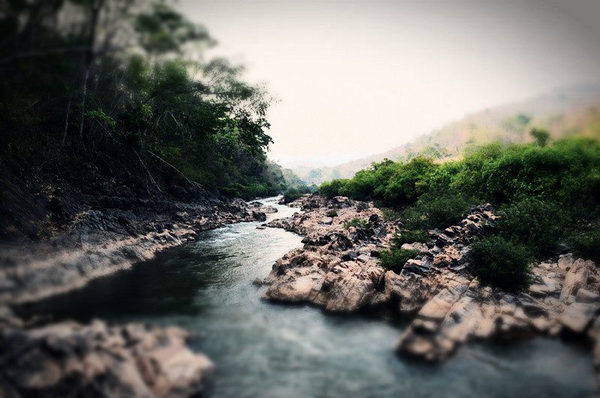 There are three seasons in Mae Yom National Park.
Rainy season – from June to September
Winter – from October to January
Summer – from February to May

There are separate kinds of plants; in the valley and near streams and river are mixed trees such as Yang, Krabak (a kind of Dipteroceae), Moulmein cedar, Tabag (a kind of Lagerstroemia), etc; up from the valley and streams are montane trees such as pine, evergreen chinkapin, saramolla grass, etc; in the mixed forest which semi-evergreen trees such as Makhaa mong, ironwood, Burmese ebony, and natural teak growing densely; and deciduous trees and shrub are normal found on the foot of the hills such as Siamese sal, ingyin, Heang (a kind of Dipterocarpus obtusifolius) and eng.

Because there is the forbidden forest, which not allow lumber mill to locate in this area, so that makes it be the habitat of big animals such as elephant, barking deer, mountain goat, Asiatic black beer and wild boar, and small animals such as hare, jungle fowl, loris and many kinds of bird. 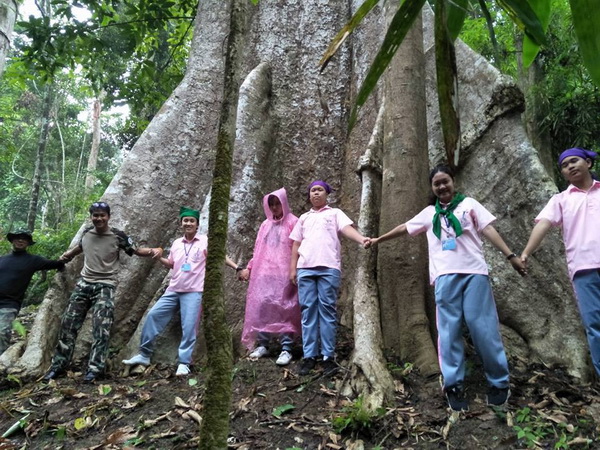 If you wish to get there with your family, you will have to talk to each other and decide to travel during a proper season. The hottest month is April, about 33 degree Celcius. The coolest month is January, about 14 degree Celcius. But the average temperature is 26 degree Celcius all year round. Therefore, you should bring some jackets with you too, in case you suddenly feel cold.

You will want to explore the woodlands around the national park for the first thing. There are different types of forests there, for examples, mixed forest, deciduous dipterocarp forest, pine forest, etc. Just feel like you’re in some cartoon movies of Disney that present scenes in forests.

If you meet any animals, just be friendly to them. There are many of animals, mostly birds and mammals.

Next, you will want to get around and have a sightseeing. There are many beautiful spots for sightseeing, including the one that is 13 kilometres away from the national park office. This one is especially for foggy sightseeing. By being at it, you will see mountains in the middle of thick fog.

There is a campground where the tourists have to bring their own tents. There are floating houses for rent on Yom river. There are also a visitor center and a grocery store. 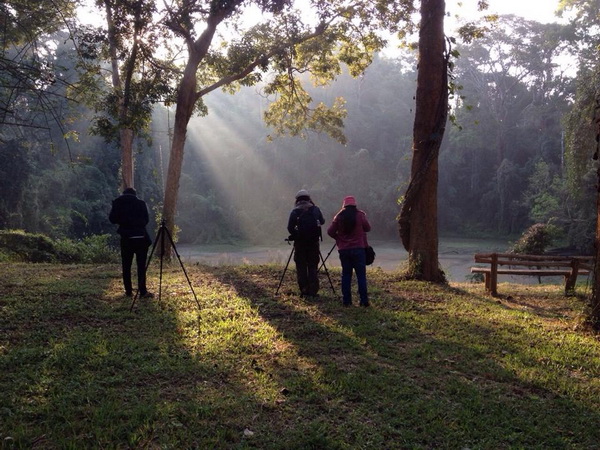 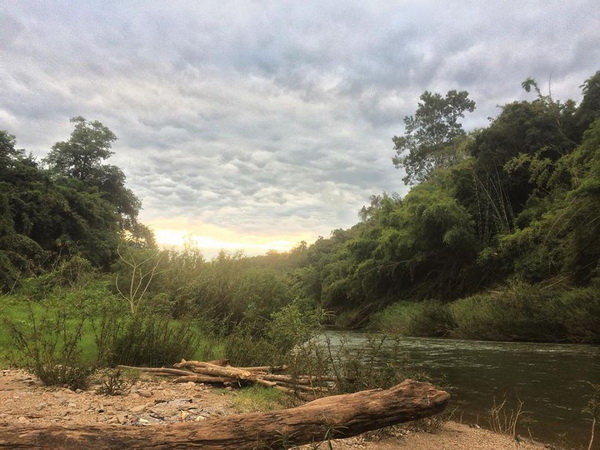 Last but not least, camping. You won’t want to leave a national park if you didn’t have a full-fun camping. At Mae Yom, there are shelthers and camping grounds for tourists. If you want yout camping to be more natural and exciting, you will want to choose a camping ground. Just set your tent and enjoy sleeping in the middle of trees and mountains. And, there are toilets for tourists, don’t worry.

To go to the park, take the route Phrae – Nan to the crossroads of Rong Kwang District. Then turn in to Rong Kwang – Ngao road till you reach Song District. Then take the route Song – Ngao (old route) for 20 km to get to the park’s headquarters. If you still worry for getting lost, please contact us to arrange a car rental with driver for your group.

Note : Wheelchair user is accessible for some place 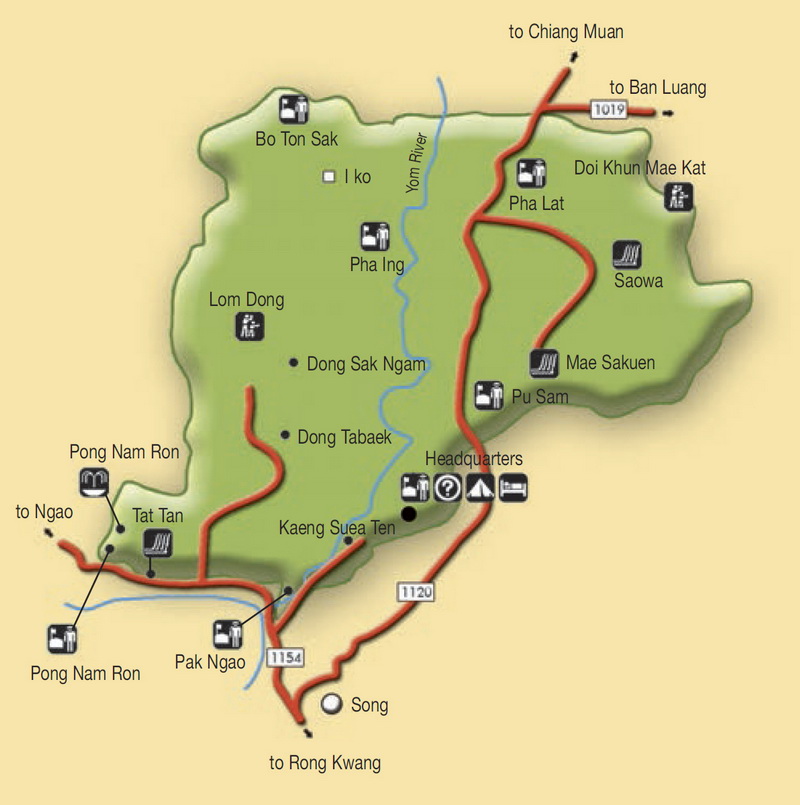 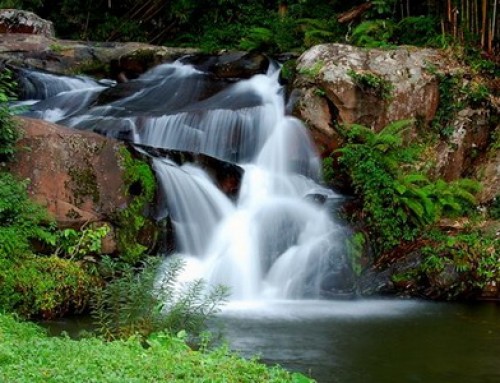 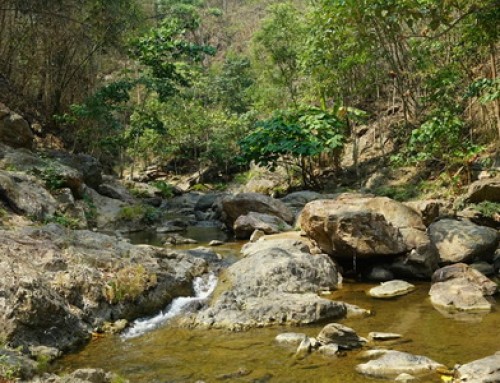 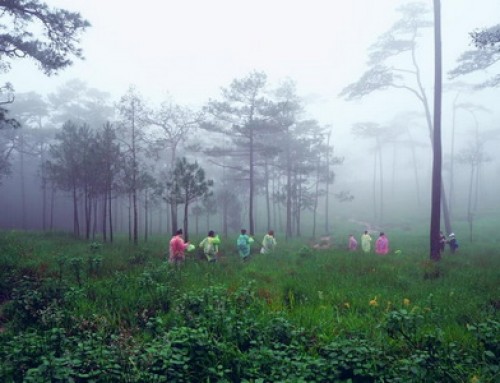 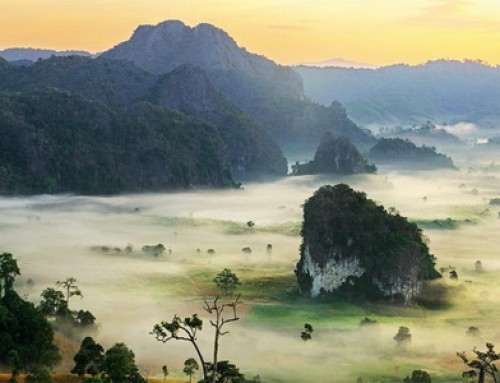 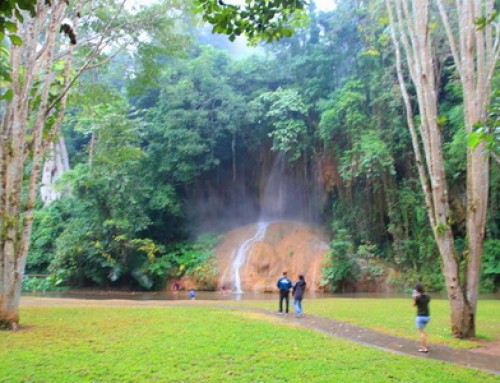 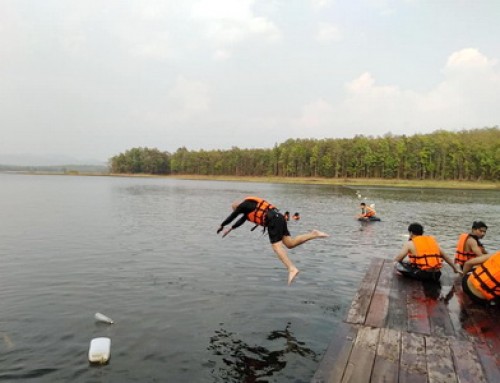 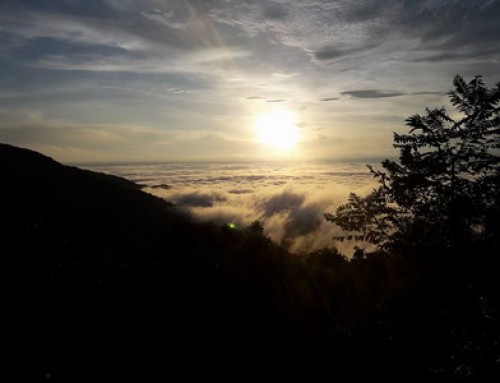 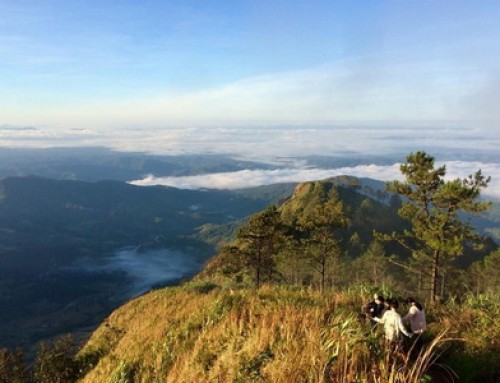 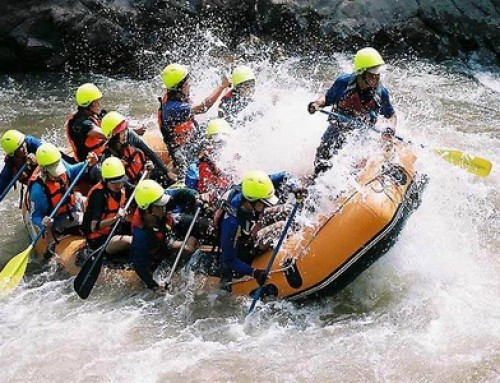