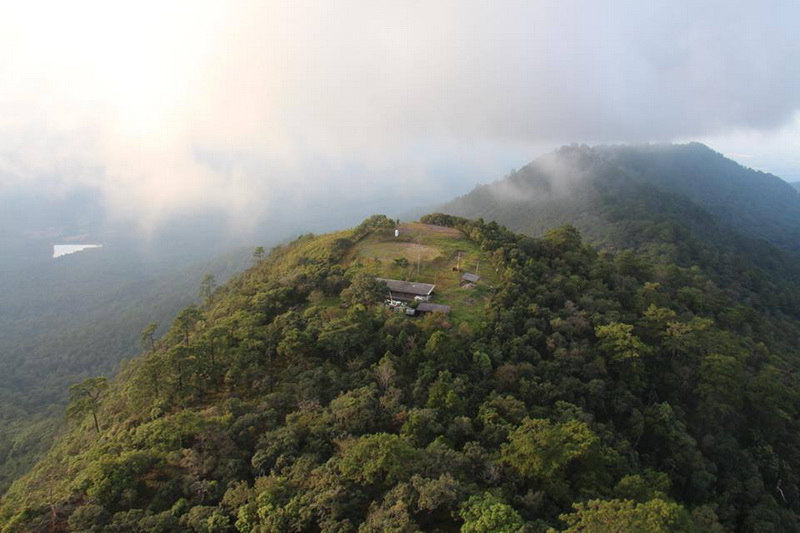 Doi Chong National Park consists of small and large peaks extending from the north to the southwest of the area. Many gullies flowing into Wang River originate from these mountains.

Doi Chong National Park is situated in the areas of Sop Prap District, Thoen District, and Mae Phrik District of Lampang Province, and Li District of Lamphun Province. The geographical features of the National Park consist of high mountains. Doi Chong is the highest mountaintop of the National Park (1,339 meters above the sea level) with beautiful scenery and various kinds of forests including mixed forests, arid evergreen forests, and pinery, and being the source of streams and rivers.

The topography of the National Park consist of small sized and large sized mountains, extending from the north to the southwest of the area. These mountains are the sources of many gullies flowing into Wang River (Wang River is the main river of Lampang Province and also being the water source for many reservoirs such as Maeprap Reservoir, Huai Maepu Reservoir, Mae-yong Reservoir, etc. In general, the topography of the area consist of stony mountains with decorative minerals, zinc, granite, and marble. 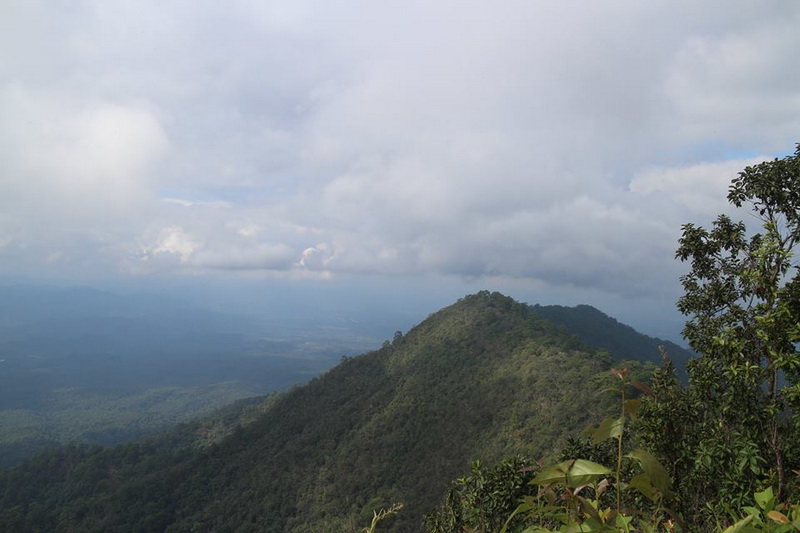 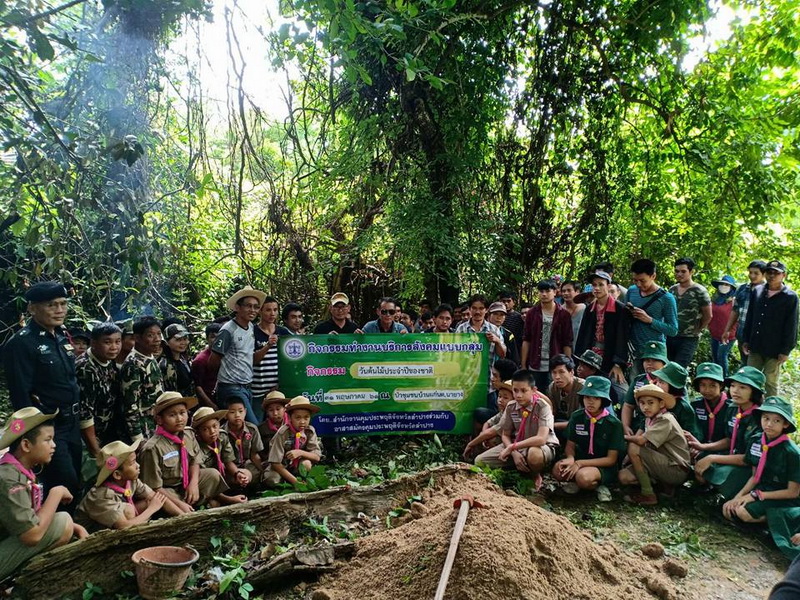 Doi Chong National Park’s office is situated in Sop Prap District, Lampang District. From Mueang District of Lampang Province, you may take Highway No.1 (Phahonyothin Road) and go southwards for approximately 54 kilometers. When reaching Sop Prap District Office, make a right hand turn to Ban Lai–Ban Kaen Road. When reaching Ban Na Mai Daeng (approximately 8 km away from Phahonyothin Road ), make a left hand turn and go straight on for approximately 7 kilometers and you will reach the office of the National Park. The total distance from Mueang District of Lampang Province to the National Park’s office is approximately 68 kilometers. It sound difficult to go there, right. Do worry, we can provide a private tour or the car rental with driver for your group. 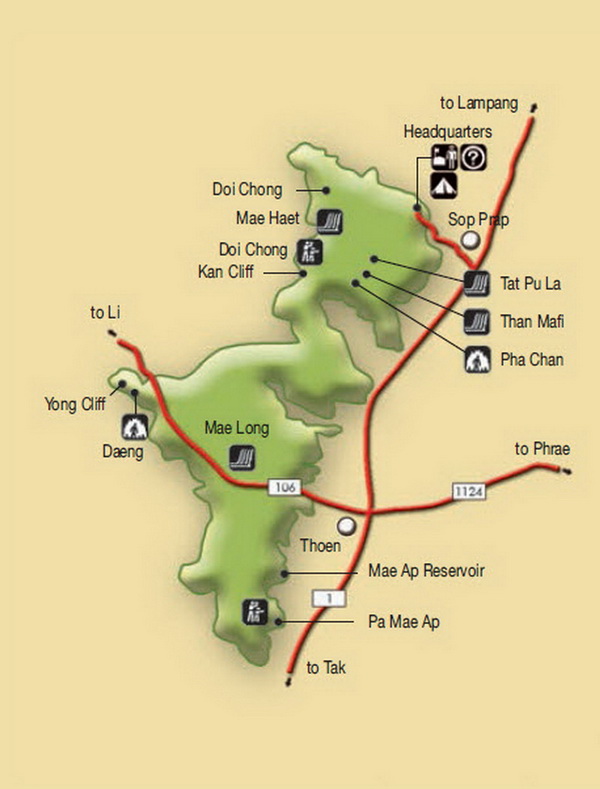