Doi Suthep Mountain was formerly known as Doi Oi Chang. Its present name comes from a hermit who trained his meditation in this mountain a thousand year ago. The forest was combined with other 13 forest nearby for establishing a national park in 1981 and the country’s 24th national park was established in 1981. A year later, more area was combined into the park’s boundary. Doi Suthep-Pui National Park stretches over 261.06 square Kilometers area in Amp hoe Mae Rim, Mae Taeng, Hang Dong and Mueang, Chiang Mai.

Climate
The average temperature is 16 degrees Celsius. It has cold winter season and comfortable summer season. 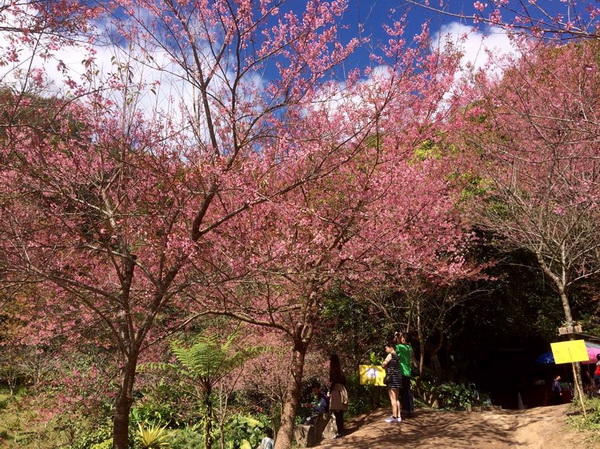 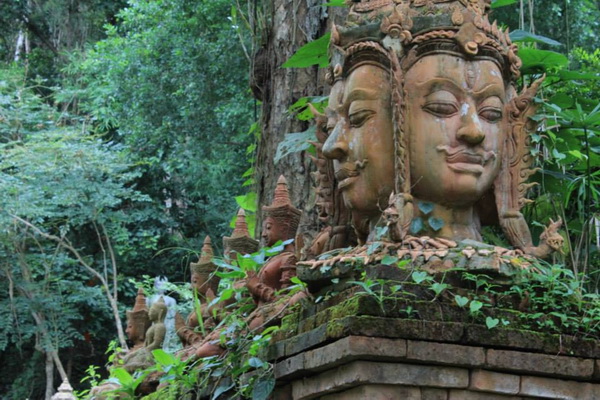