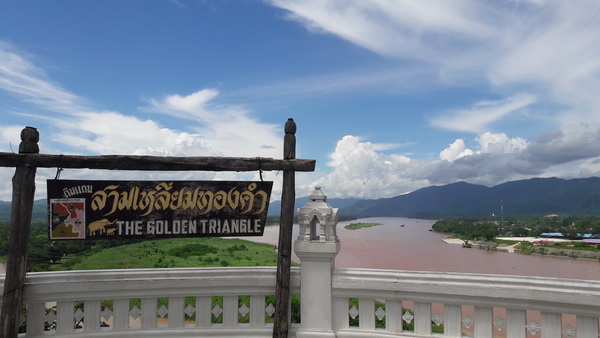 The history of Thailand isn’t all about the country itself, but also connects to many stories of other countries.

As there are many neighbor countries of Thailand, different types off cultures, lifestyle, and arts have been mixed together and developed. You may see some evidence like this through contemporary architectures, ethnic groups, market places, or something like this in Thailand.

Beside, there are many tourist attractions in Thailand that connect the country to nearby lands. Therefore, tourists are able to cross the border to have a tour.

An example for tourist attractions like these, is The Golden Triangle, which is located in Chiang Rai Province. 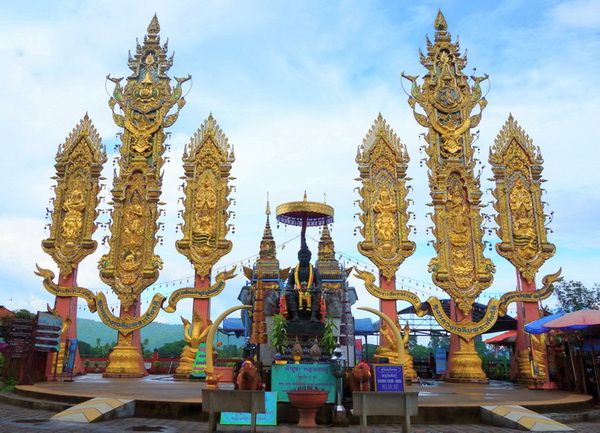 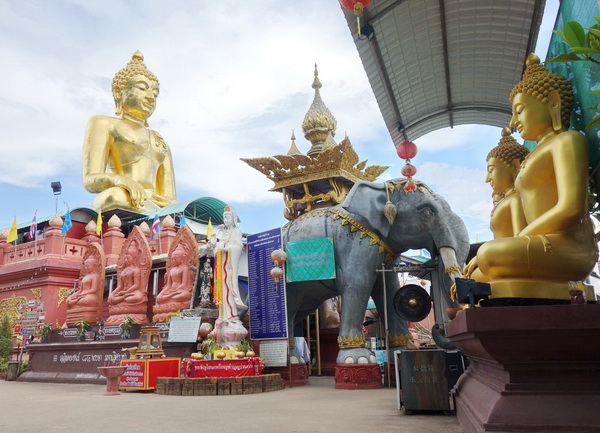 Chiang Rai Golden Triangle, or Sam Liam Thong Kam, is in fact a land that connects the three countires together: Thailand, Laos, and Myanmar. The area appears as a triangle shape, with Mekhong River dividing the borders of Thailand and Laos.

In the past, Chiang Rai Golden Triangle was once a place used for opium growing and narcotic manufacturing. There were factories around. It is believed that most people around there traded these things with gold. That is probably why the place is called ‘The Golden Triangle’.

Nowadays, this place is a very important commercial area of Thailand, as many goods are exported and traded there, causing large income amounts.

You may now wonder, ‘What can I do if I go to Chiang Rai Golden Triangle?’. Now, that is a good question. The answer is, you can do quite many interesting things.

First of all, you must never miss these two museums: House of Opium Museum and Golden Triangle Hall of Opium. Both of their exhibitions tell you everything you need to know about opium. That is a good knowledge and worthy of gaining. 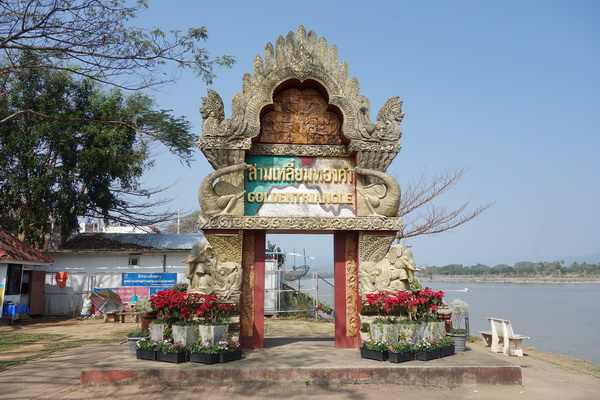 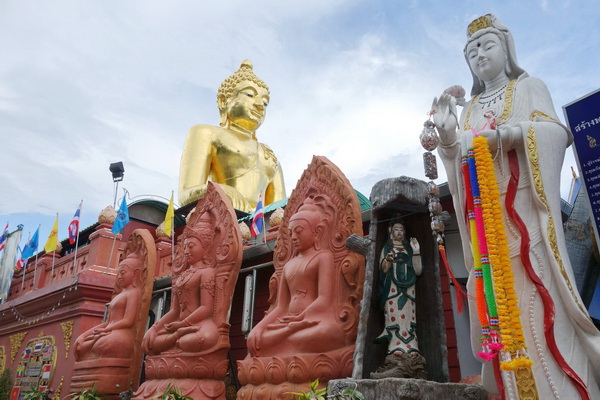 Then, you may want to rent a boat to have a tour. There are many paths for you to choose. You may just have a normal sightseeing around the triangle, which should take about 20 minutes to finish. You can sail along Mekhong River to see the nice scenery and lifestyles of villagers. Or, if you want to visit some market places in Laos to grab something to eat, you can cross the river with a boat too. Also, don’t leave The Golden Triangle yet if you haven’t paied respect to the Golden Triangle Buddha Statue at Wat Phra That Pukhao. The statue is gigantic and looks so sparkling with golden color. Grab a boat and see this for yourself. 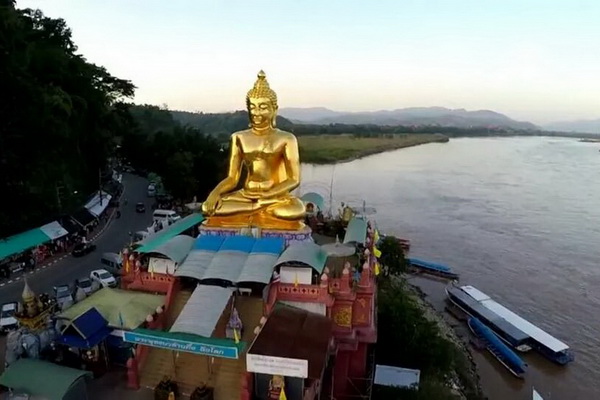 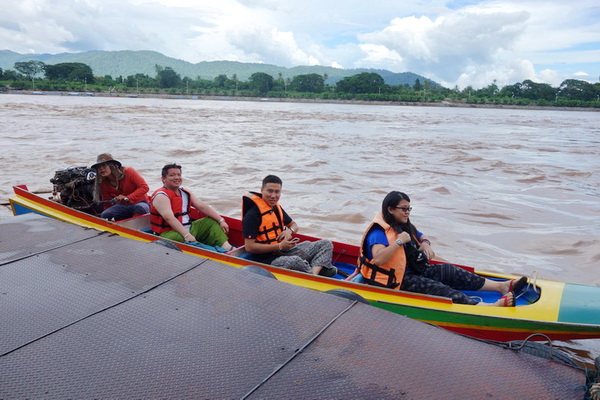 To go to Chiang Rai Golden Triangle, you may just follow the Highway No.10. Go through Mae Chan County and turn right into the Highway No.1016 (Mae Chan to Chiang Saen). Just keep driving until you’re about to reach The Ancient Walls of Chiang Saen. At the point, just make a stop, as there is an intersection. Turn left at the intersection to head for The Golden Triangle.