Getting to know Shan people 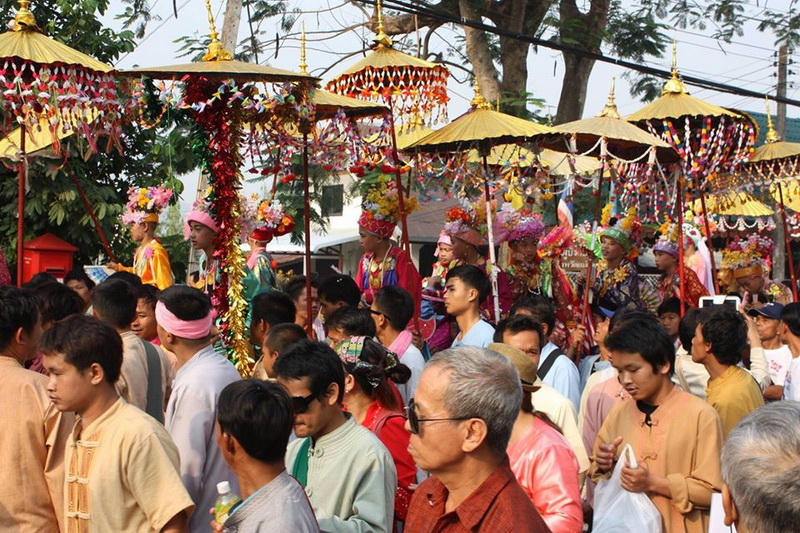 Speaking of ethnic groups living in Thailand, surely we can never forget Shan people. These people have been living in Thailand for so long. Many tourist attractions or temples in northern Thailand, including Mae Hong Son, are inspired by Shan art and culture. Also, there are many communities inhabited by Shan people. And these people usually friendly to tourists. If you meet them, don’t be shy. Just try to make a communication with them, although you may not understand what they try to say. 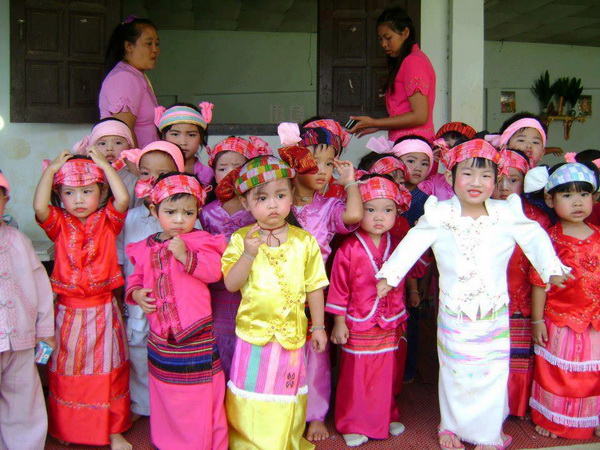 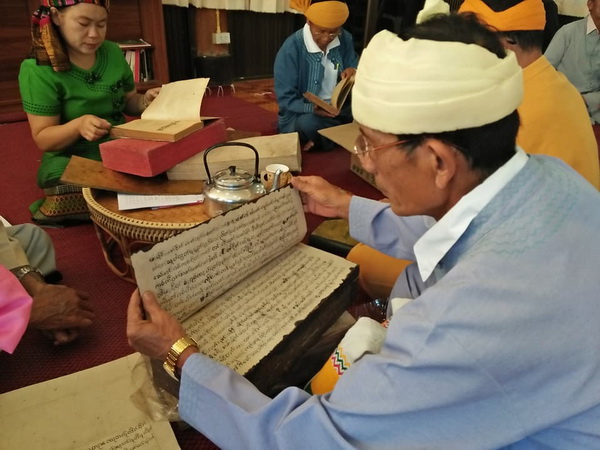 :Do they evacuate to Thailand and live there only?:

No. In fact, Shan people can be found in several countries: Thai, Cambodia, China, or even Vietnam. But for those in Thailand, there are hundreds of thousands. In Myanmar, there are 3-4 millions.

:What languages do they speak?:

They have their own language, called Shan language. They also speak Thai, Burmese, and northern Thai. It depends on where they live. 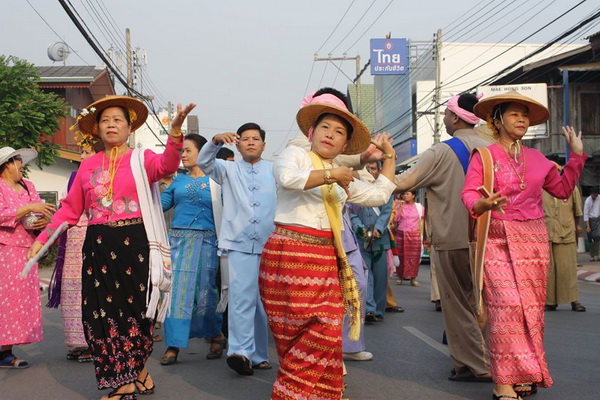 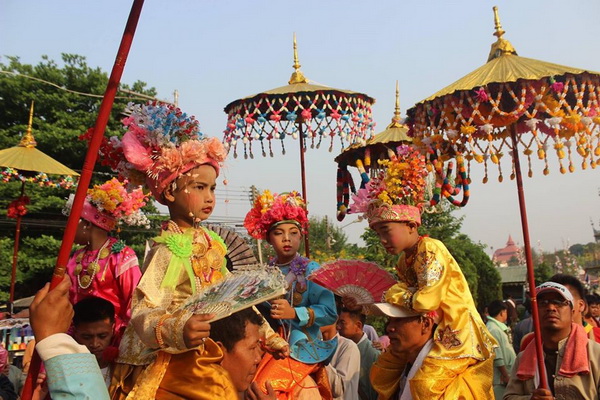 :Where can we find some architectures in Thailand that are inspired by Shan?:

They are mostly found in northern Thailand. For Mae Hong Son, we can see the reflection of Shan art through many temples, for examples, Wat Phra Non, Wat Hua Wiang, Wat Klang, Wat Kam Ko etc.

:What religion do Shan people respect?:

:How do these people make their livings?: