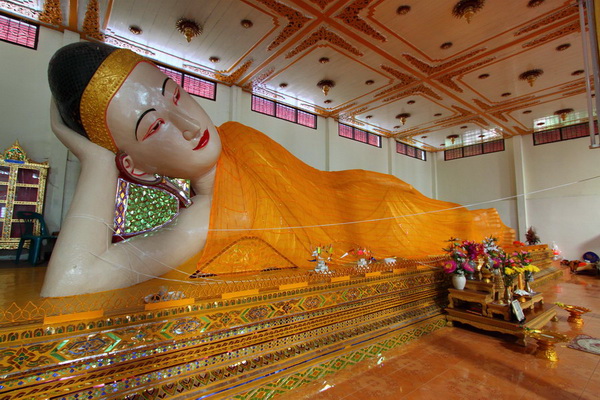 You want to visit a beautiful temple with glorious Buddha statue in northern Thailand, but you don’t know where to go. In that case, just try to go to this one, Wat Phra Non in Mae Hong Son.

Wat Phra Non is well known for having a large Buddha statue of the lying-down manner. This should explain where the name came from. From Thai to English, the word ‘phra’ means ‘Buddha statue’, ‘non’ means ‘lie down’, and ‘wat’ is ‘temple. 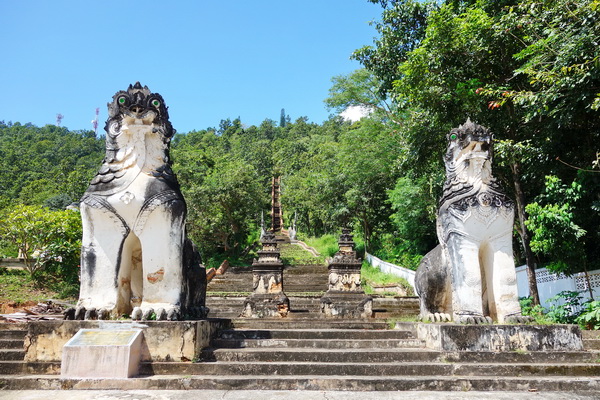 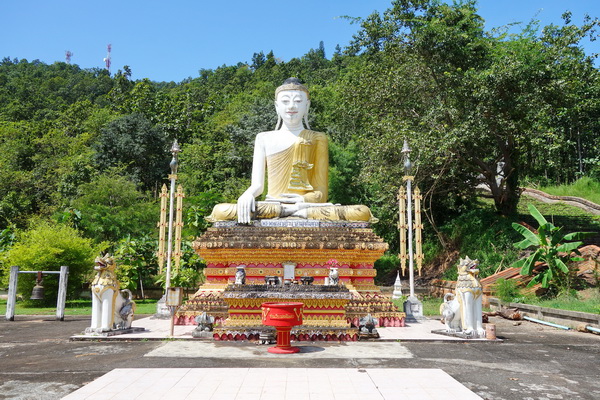 The statue is really really large, about 12 metres long. The legend says that it was probably built in the year 1875 by Phaya Singhanatracha, who was the first ruler of Mae Hong Son. He established to statue for two reason: 1.) In an honor of himself as a town ruler 2.) To have some architecture that is respectable for all villagers of Mae Hong Son. Unfortunately, Phaya Singhanatracha had passed away just before the statue was completed. Also,  a chaos was occured. However, as years went by, Mia, his wife, became the new ruler of the town after him and resumed the statue work until it was completed.

As soon as you arrive at the temple, you will want to pay respect to the statue. You should see how beautiful that is. That’s not the end of that. You can also take a look around the temple. The temple is decorated in Burmese-Shan style. That is a style of mixed art, which is interesting.

Many others statues are also located at the temple, including the Goddess Guanyin. Beside, some amulets and ancient item can be found in the antique storage room.

You may want to take a lot of photos as your memory. But be careful, as photography may be prohibited in some parts of the temple. 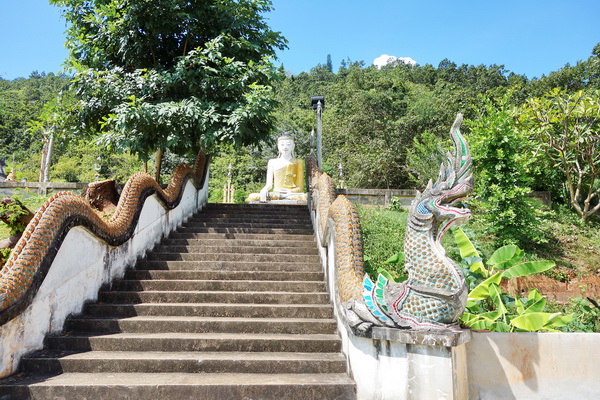 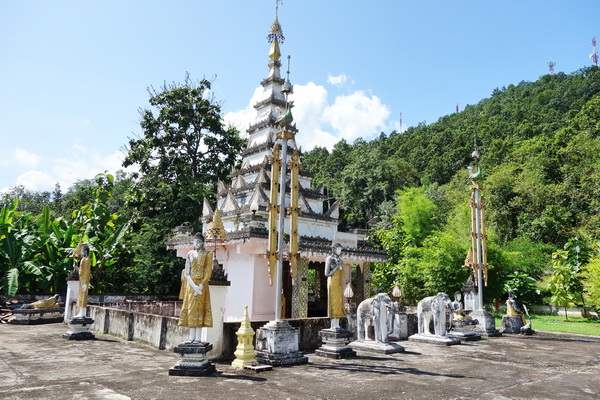 Wat Phra Non is located on the opposite side of Wat Muay To, Muang County. Keep your car going along the Highway No.108. Then turn left at Phaya Singhanatracha. After that, try to be careful with the rough and steep road. This road connects itself all the way up to the mountain area. Be patient, drive carefully for about 1.5 kilometre. You will reach the temple soon. For more enjoy and comfortable in your trip, you can contact us to book the car rental with driver to you.

For this place on the way to Muang Mae Hong Son, you can combine this program.