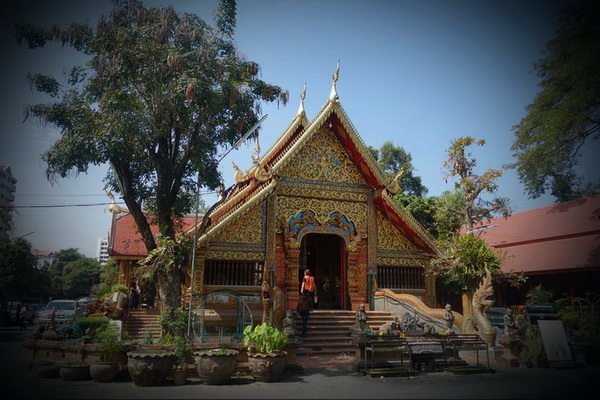 Each temple has unique of its own, including this one, ‘Chaimongkol Temple Chiang Mai’.

Each temple has its own stories, same as ‘Chaimongkol Temple Chiang Mai’.

Wat Chaimonkol Chiang Mai is one of the greatest ancient temple in Chiang Mai Province. It is prabably over 600 years old. There aren’t certain  evidences that show the exact year the temple was established. 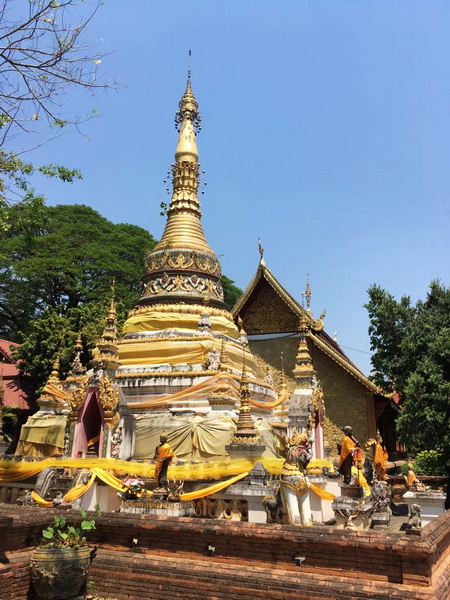 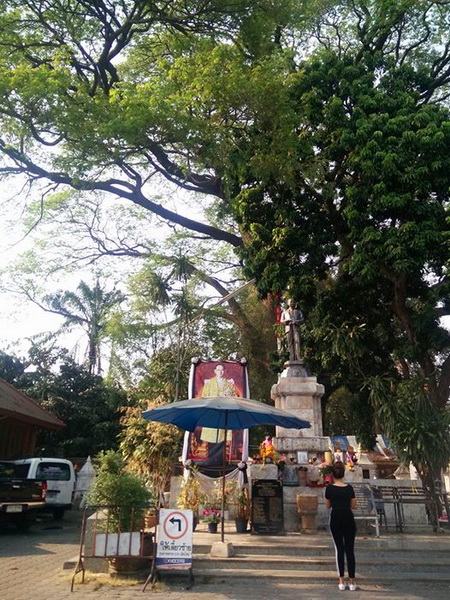 Wat Chaimonkol was once a Mon temple. It was named as Wat Maloe, or Maloeng before. Both of the words mean ‘the sunrise’.

However, most people, both Thai and foreign, respect Chaimongkol Temple. The most outstanding appearance of it is the Burmese-Mon style of decoration. And that makes the temple became well-known. The temple is beautiful and peaceful. The atmosphere is quite leisure. Its east side is located next to Ping River. And near the river, there is the the statue of King Chulalongkorn, the 5th king of Thailand.

There are many important architectures around the temple. But the most outstanding one is the Mon Chedi, the chedi that appears in sparkling golden and white color. Don’t miss your chance of taking out a camera and snap a shot. 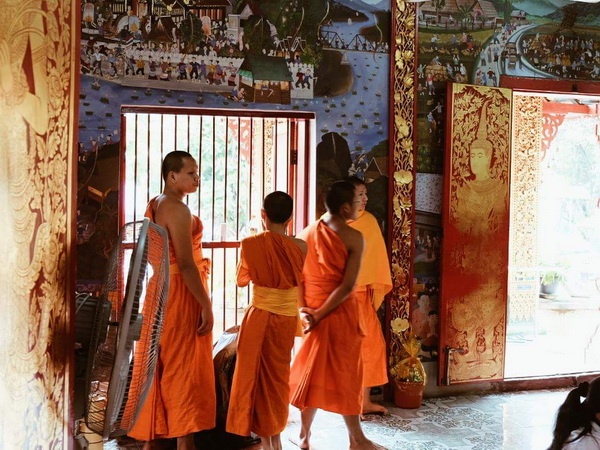 Beside of the chedi, there is also the ubosot and the vihara. Long time ago,  the two overlaped. That caused them to become the same architecture.

That’s not the end of that. If you wander around the temple, you will see how beautiful it is. There are the statues of Nagas. There is the big brick gate at the entrance of the temple.

What can you do when you arrive at the temple? Well, you may take a sightseeing, or making merit by releasing fishes or turtles. 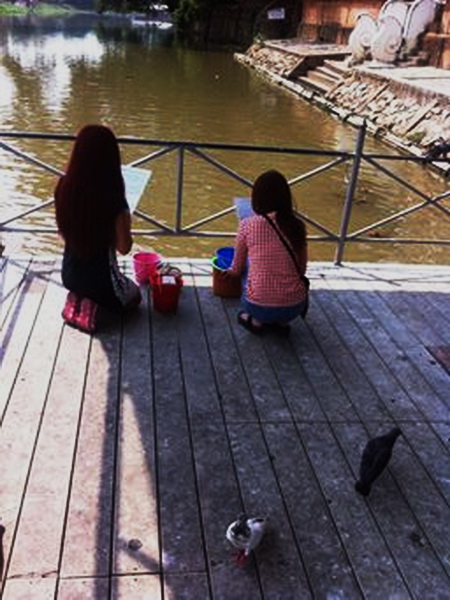 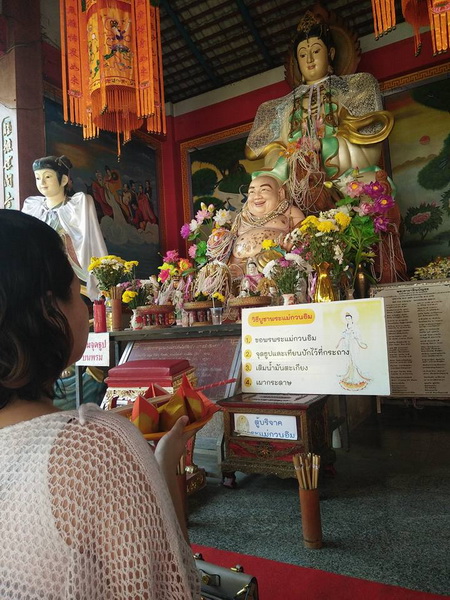 Chaimongkol Temple is located on Charoenprathet Road, Chang Klan District, Muang, Chiang Mai Province. Near Night Bazaar. If you start your trip from Chiang Mai downtown, you will only have to travel for about 15 minutes. But if you start from the county, only 9 minutes is required. However, the quickest way to go is to take a red truck or tuk- tuk, which the travel fee will probably at 30-50 Baht, depending on the consideration of the driver or if you would like to visit other important temple in Chiang Mai as well, we recommend you to do a private tour or book car rental with driver for your group.