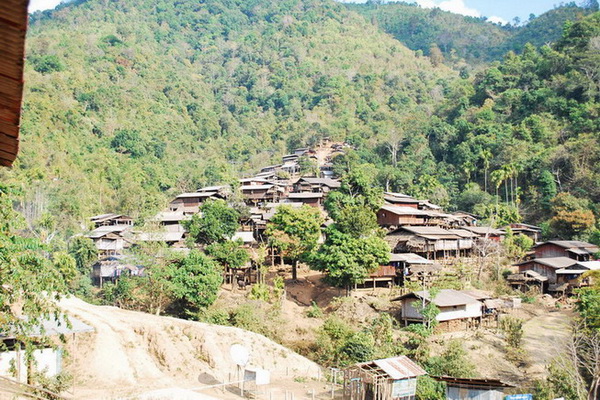 The small number of tourists who venture into Sop Moei may find little in terms of modern conveniences, but will be greeted by friendly locals whose traditional culture and beautiful mountain surroundings remain very much intact. Most of the slightly more than 35,000 people who live in Sop Moei are Shan or Karen farmers who tend livestock or plant rice, onions, or other crops. 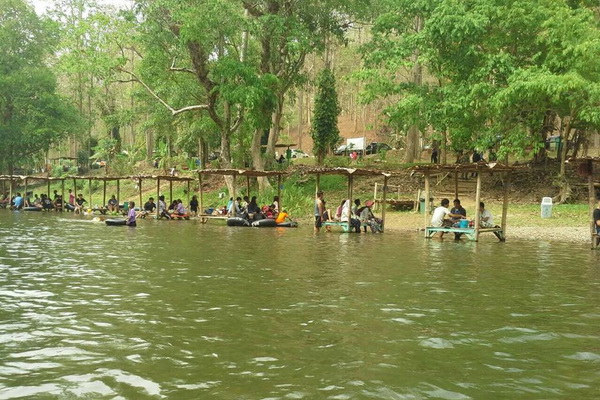 None of Sop Moei’s half a dozen sub-districts have a population larger than 10,000 people, and each of these sub-districts have between seven and 12 villages. Sop Mei is bordered by a state of Myanmar called Kayin as well as Chiang Mai province’s Hot and Omkoi districts, Mae Hong Son province’s Mae Sariang district, and Tak province’s Tha Song Yang district. Yuam, Moei, Ngao, and Salween are Sop Moei’s most significant rivers. Sop Moei’s main road is numbered 105 and travels north to south through the centre of the district.

Sop Moei’s main tourist attraction is a Mae Ngao national Park, which can be found approximately 15kms from the middle of the district. A waterfall called O-Lo-Gro and a mountain known as Puilaung are two of Mae Ngao National Park’s most outstanding attractions. A village named Mae Sam Laep is a popular departure point for boating excursions to the intersection of the Salween and Moei rivers.