Hall of Opium Golden Triangle Park ‘See everything you need to learn about opium.’ 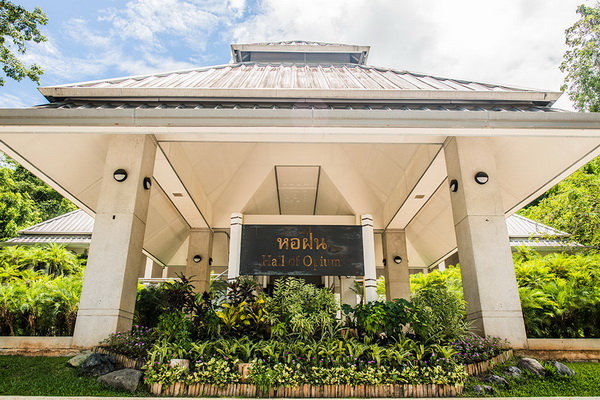 In the past, opium was quite important to Thai economy, as it used to be a king of legal narcotic before. Therefore, with more people consumed it, the amount of manufacturing was increased too.

And that was possibly left a question behind, ‘What was it like when opium sale was glorious?’ Or, you may want to know more about the history of opium. Well, in the case, there is a place that you should visit.

It is ‘Hall of Opium Golden Triangle Park’.

Hall of Opium Golden Triangle Park is a kind of museum in Chiang Rai. Its exhibitions are all about opium. Therefore, you will learn about everything you need to know.

The museum is about 400,000 square metres large. The exhibition start from the history of opium, the natural science of opium, to the trouble of opium. You can learn about these things through many types of displayed items. 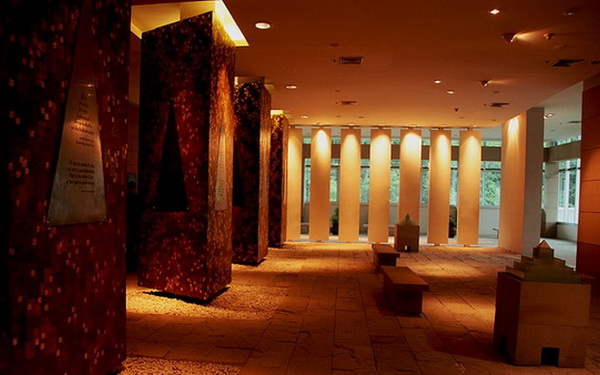 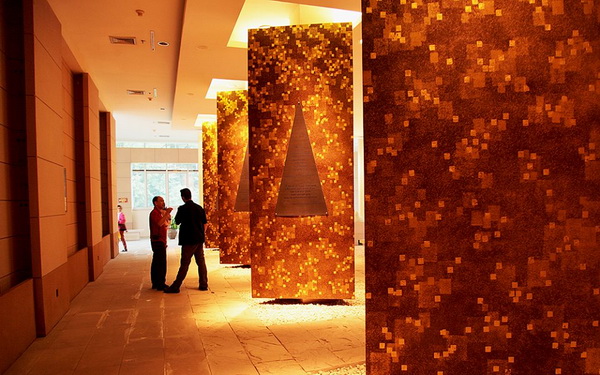 As soon as you arrive at the place, you will see it as a light grey house, with a sign written ‘Hall of Opium’ at the entrance. There are a bunch of trees surrounding the whole place. That looks so peaceful and fresh. Then, after you get inside, you will see a walking way, which is a long hall decorated with some kind of creepy-looking sculptures and blue-colored light. But that is fine. Don’t worry, it is not too scary.

It is quite dark inside the museum, but you can still see where you’re going. The first zone you will see is the history zone, which tells you what has become of opium since the age of Ancient Egypt or Ancient Greece. You will see exactly why opium was once allowed for legal usage, even though it is a kind of narcotic.

Next, you should pass a small hall with a mountains of photographs and short videos, which reflect all stories of opium. Just make a little stop and watch at least some of these.

There are also glass storages with figures inside. In fact, there are quite many figures of humans around museum. These figures represent case studies. They are in different manners, for examples, sleeping, sitting with face down. Some of them even look so thin and unhealthy, because of opium consuming, of course. In this zone, you should see how bad opium is and what it can do to your life.

There are also tools used for opium consuming, photographs, and some short movies about opium from different countries in the world. This is really worthy of visiting! 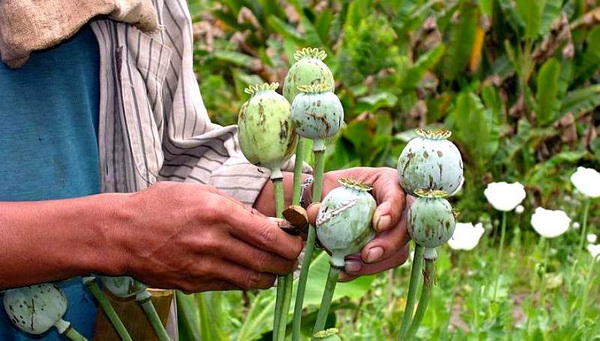 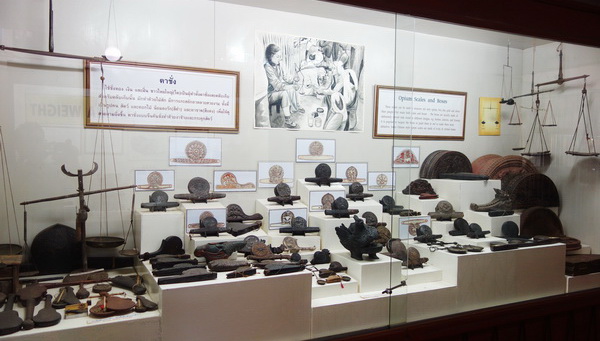 Beside, there is an artificial scene of bamboo house used for opium production in Thailand.

There is also a multimedia room, apart from those videos and photographs near the entrance. In this room, you will have more opportunity of learning with modern-age technologies. Just sit on a chair and enjoy.

This museum is a very good place, but, unfortunately, most people don’t know about it. Therefore, if you have children, you should take them there, in order to help them learn about opium and know how dangerous the narcotic is. Or, if you have friends, let’s visit the place together. Even with your love one, it will do you good too. 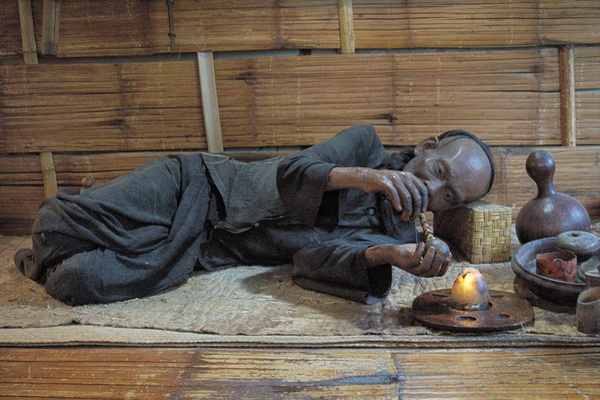 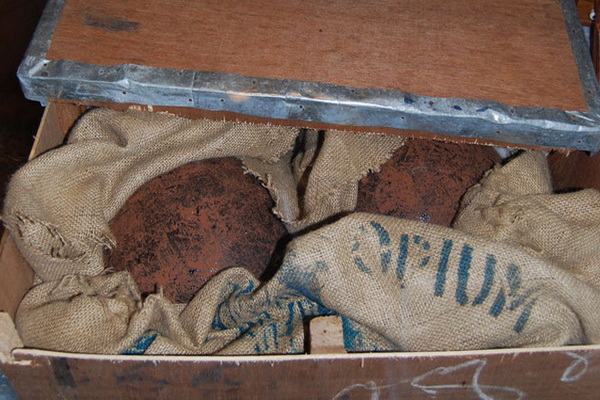 In order to get there, you should be in Chiang Saen County for the first thing. Then look for the Highway No.1290. After you find it, just continue straight until you find a sign written the direction to ‘Golden Triangle Hall of Opium’ on your left side. Just follow that sign and you will reach your destination very soon.